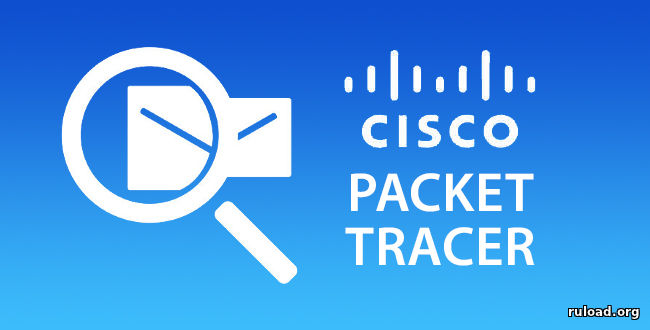 A small note about the Cisco Proxy ARP and a couple of hours of help to the network engineer. This technology is used to help network engineers. As it turned out, not always.

How did it all start?

Here is a simple diagram describing the problem. 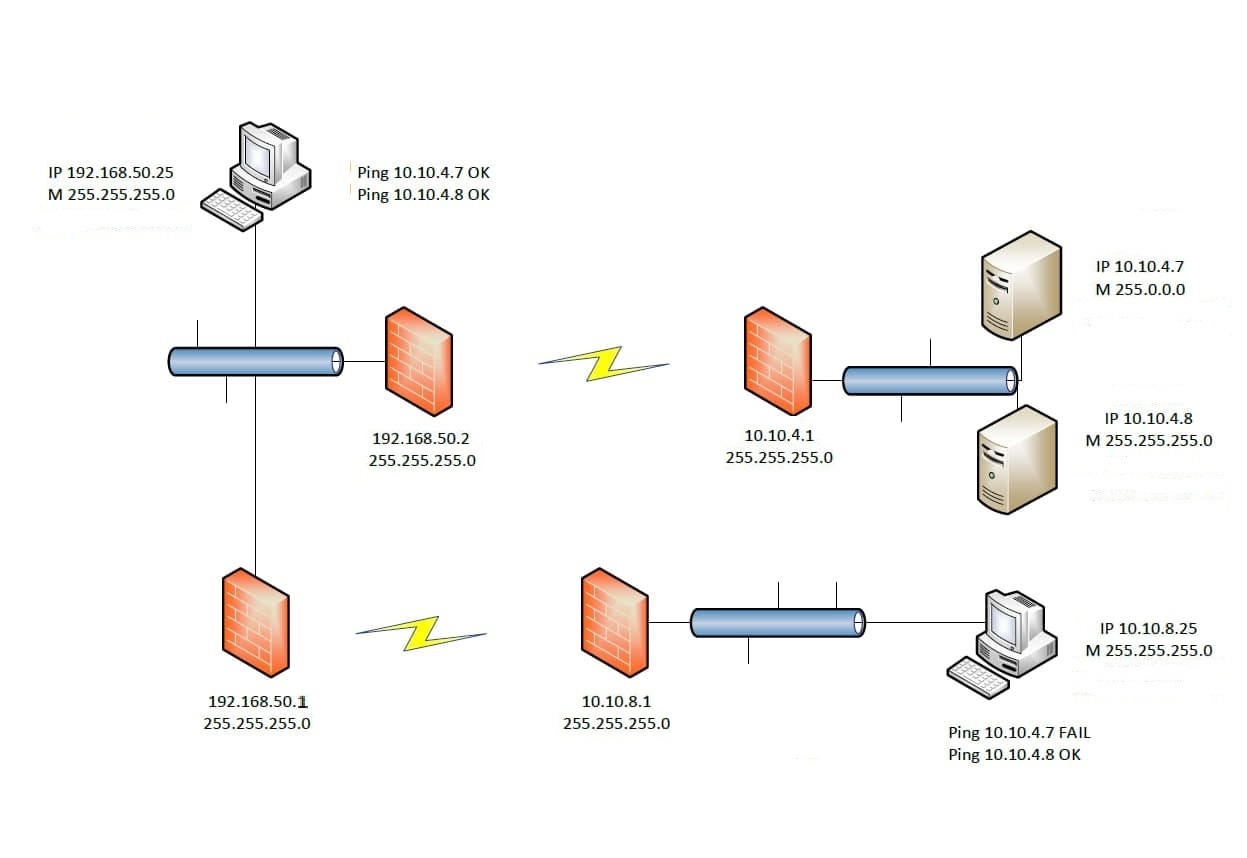 The problem is clear, we made a mistake in the mask. But it became interesting for the engineers to recreate the situation in the Cisco Packet Tracer, having received the following scheme. 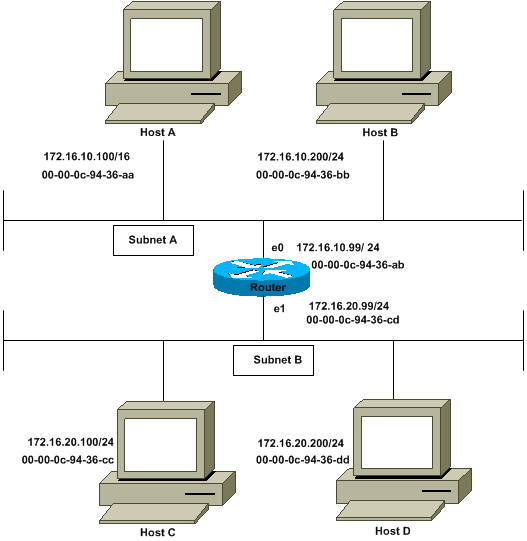 Everything works, the problem did not recur. Why? It turns out that Cisco allows you to make small mistakes. Good or bad to judge not for me, I would not allow.

Therefore, Host A broadcasts an ARP request on Subnet A, as shown:

In this ARP request, Host A (172.16.10.100) requests that Host D (172.16.20.200) send its MAC address. The ARP request packet is then encapsulated in an Ethernet frame with the MAC address of Host A as the source address and a broadcast (FFFF.FFFF.FFFF) as the destination address. Since the ARP request is a broadcast, it reaches all the nodes in the Subnet A, which includes the e0 interface of the router, but does not reach Host D. The broadcast does not reach Host D because routers, by default, do not forward broadcasts.

Since the router knows that the target address (172.16.20.200) is on another subnet and can reach Host D, it replies with its own MAC address to Host A.

Upon receipt of this ARP reply, Host A updates its ARP table, as shown:

The ARP cache of Host A is shown in this table:

Note: Multiple IP addresses are mapped to a single MAC address, the MAC address of this router, which indicates that proxy ARP is in use.

In order to enable proxy ARP on an interface, issue the ip proxy-arp interface configuration command.

The main advantage of proxy ARP is that it can be added to a single router on a network and does not disturb the routing tables of the other routers on the network.

Proxy ARP must be used on the network where IP hosts are not configured with a default gateway or do not have any routing intelligence.

Hosts have no idea of the physical details of their network and assume it to be a flat network in which they can reach any destination simply by sending an ARP request. But using ARP for everything has disadvantages. These are some of the disadvantages: